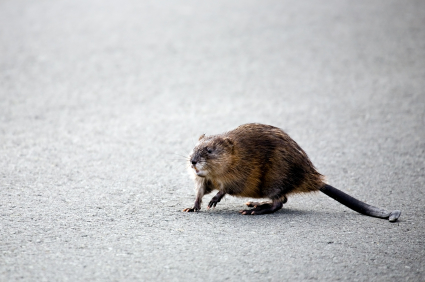 As muskrats reproduce quickly and become aggressive when cornered, trapping and removing them without professional assistance can be both dangerous and time-consuming. Critter Control specialists have the knowledge, skills, and tools to remove infestations of muskrats humanely and efficiently.

We can help you get rid of muskrat problems.  Call today.