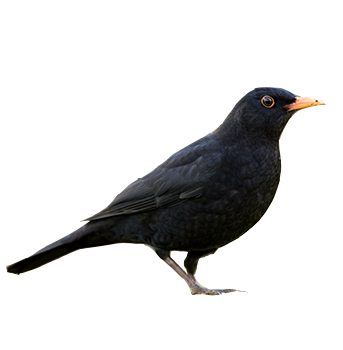 Various species of blackbirds become aggressive when they feel their nests are in danger.

Instead, contact our Critter Control technicians who have the tools and training to remove the birds in the safest way possible.

We can help you get rid of blackbird problems.  Call today.