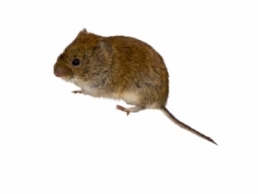 For the most part, voles are classified as protected non-game animals that may only be trapped, removed, or destroyed if they pose an immediate threat to health or property. Since the effective removal of voles can be difficult, wildlife control experts should be called to handle the problematic rodents. Critter Control professionals have the training and experience to successfully rid residential and commercial properties of vole infestations.

We can help you get rid of vole problems.  Call today!