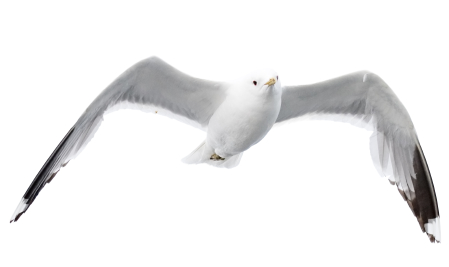 Seabirds, such as ring-billed and herring gulls, are federally protected under the Migratory Bird Treaty Act, which prohibits individuals from hunting, trapping, removing, or interfering with the nests of gulls without federal permits. If traditional frightening or exclusion tactics fail, individuals should call Critter Control to deal with problematic birds.

We can help you get rid of gull problems. Call Critter Control of Hamilton County today.