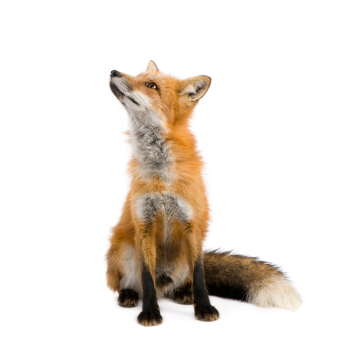 Despite their charming appearances and playful behaviors, foxes bite when they are cornered. As such, individuals should never approach these wild animals. Critter Control specialists have extensive knowledge of pest removal and the experience to safely navigate removal. Our trained technicians make sure eradication is humane.

We can help you get rid of fox problems.  Call today.